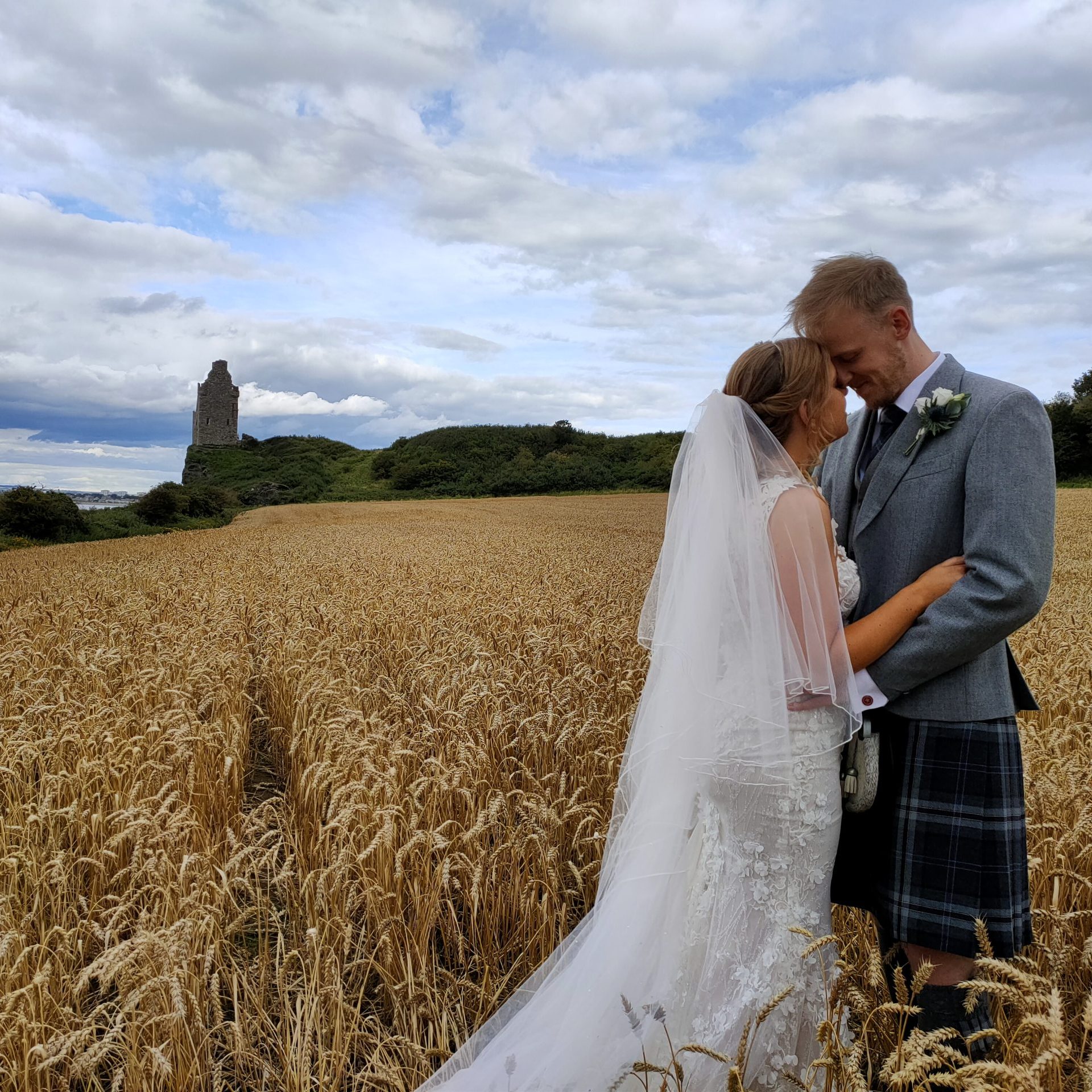 This week’s Episode: Love is in the Air

Is this episode a step by step recreation of our first dance, way back in 2003? You’ll be relieved to hear… no it’s not.

In this episode I want to talk about having drone footage as part of your wedding film. What does it bring, should we get drone footage, heck, what is drone footage?

Take the shot above, filmed, with permission of course, at Culzean Castle in Ayshire, provides a view that would be impossible, without the use of scaffolding or a crane/jib setup.

How amazing is this photo?

The shot has to be carefully planned first, then explained clearly so everyone involved knows what to expect.  A check or pre-site survey is required, so we know where any potential hazards are lurking, what space we have and how safe the location is overall.

When offered drone footage for your wedding film it is ABSOLUTELY imperative that the person flying the drone is legit.  Otherwise what they are doing is classed as illegal!

To commercially fly a drone you need to have sat and passed a theory test, a flight test, written an Operations Manual, be fully insured and have a Permit for Commercial Operations (PfCO) from the CAA.  Without these, don’t book that person, it’s as simple as that.  I’ve got the qualification, PfCO and insurance – it’s a lot of work, money and time investment, but to be safe and keep your couples safe, I wouldn’t have it any other way.

Don’t be afraid to ask.

We use the DJI Mavic Pro drone because of it’s versatility and quick setup time – it can be packed into the film bag and from there be in the air in less than a minute. Capable of taking high resolution photos or filming in 4K, the Mavic is perfect for weddings, if used correctly. 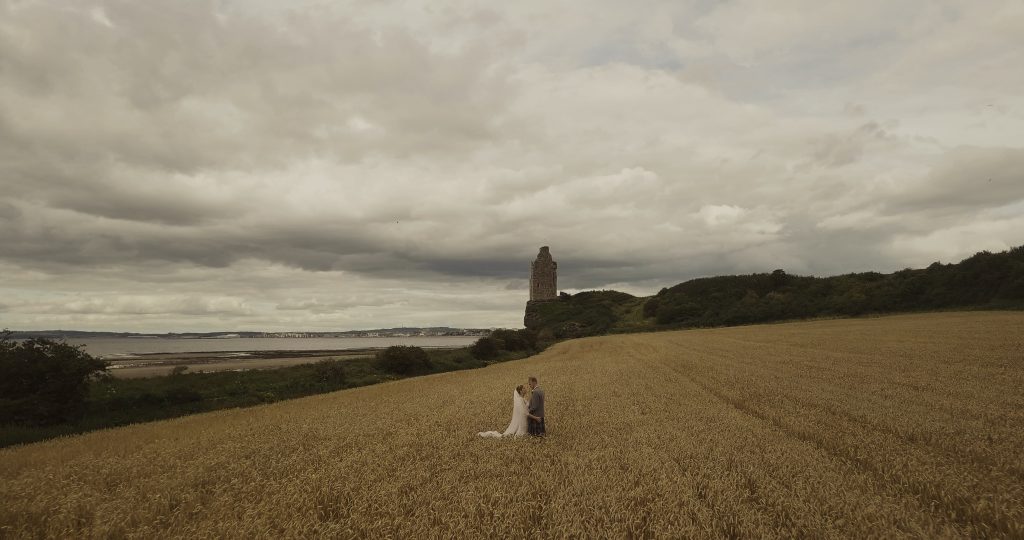 Until next time… stay awesome!

This site uses Akismet to reduce spam. Learn how your comment data is processed.

This website uses cookies to improve your experience while you navigate through the website. Out of these cookies, the cookies that are categorized as necessary are stored on your browser as they are essential for the working of basic functionalities of the website. We also use third-party cookies that help us analyze and understand how you use this website. These cookies will be stored in your browser only with your consent. You also have the option to opt-out of these cookies. But opting out of some of these cookies may have an effect on your browsing experience.
Necessary Always Enabled
Necessary cookies are absolutely essential for the website to function properly. This category only includes cookies that ensures basic functionalities and security features of the website. These cookies do not store any personal information.
Non-necessary
Any cookies that may not be particularly necessary for the website to function and is used specifically to collect user personal data via analytics, ads, other embedded contents are termed as non-necessary cookies. It is mandatory to procure user consent prior to running these cookies on your website.
SAVE & ACCEPT